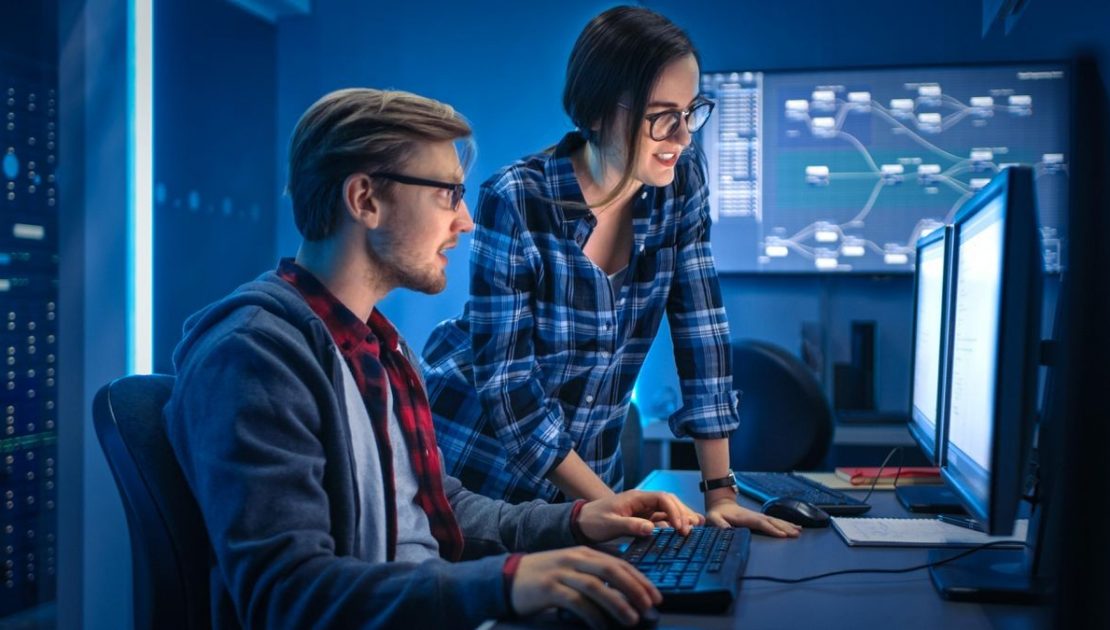 Architecting hybrid cloud environments and teaching IT staff how to work with and manage them are top of mind for CIOs seeking innovation from cloud computing services in 2020.

Cloud computing has become the model of choice for modernizing IT portfolios, with companies gaining agility and speed to market by renting public cloud software.

But more and more CIOs are standing up so-called hybrid cloud systems in which they shuttle business applications between public clouds from Amazon Web Services (AWS), Microsoft Azure, Google Cloud Platform (GCP) and private clouds running internally, or even hosted off-site by a provider.

“In the early days of cloud, many organizations chose one cloud services provider to work with exclusively,” says Charlie Li, Capgemini’s chief cloud officer. “Today, that approach doesn’t go far enough, and organizations are recognizing the benefits of multi-cloud, such as improved organizational flexibility, efficiency, and performance, as well as avoidance of vendor lock-in.”

CIO.com looks at the key trends that will shape cloud adoption in 2020.

Most enterprises procure cloud services from two or more vendors, a trend that will continue to gain traction in 2020 as global public cloud spending approaches $300 billion, according to Forrester Research. Companies often pick AWS for customer-facing apps, Azure for business services and GCP for analytics — whichever vendor makes the most sense for a specific business scenario.

But companies also hold some apps close in private clouds, or shuttle apps back and forth dynamically between public and private systems. For security or cost reasons, some companies roll back apps from public clouds to internal systems, a process known as repatriation. This was the case for 73 percent of 2,650 IT decision makers surveyed by Vanson Bourne for Nutanix.

“As the use of multiple clouds and on-premises cloud installations become more common, it’s critical to have a strategy that ensures the entire ecosystem works together,” Li says. CIOs need software engineers who can grasp and architect for both the technological and operational aspects of hybrid cloud systems.

Take Nutanix. The company runs its own operating system and hypervisor software, which it uses to shuttle applications between six data centers and GCP and Azure, says CIO Wendy Pfeiffer, who describes herself as the company’s “crankiest customer” as she operates a hybrid cloud Nutanix also runs Microsoft apps in Azure.

“The idea is that we want to be able to use a mix of modes and vendors to match business conditions,” Pfeiffer tells CIO.com. She adds that hybrid cloud models also afford CIOs more resiliency, including more than one mode for failover in the event of a service outage.

Companies who rely too heavily on the public cloud lose money after the first 12 to 18 months, Li says, adding that they overprovision for resources they don’t consume. For example, some application developers accidentally leave cloud workloads running into the weekend, racking up multimillion-dollar charges.

“Governance is a big issue,” Li says. “They end up spending more money than they expected to.”

Pfeiffer agrees, noting that once vendors have “our workloads locked in, pricing models become draconian,” with customers losing leverage in monthly pricing.

CIOs must craft a strategy that allows them to optimize operations across disparate clouds, both public and private, Li says. One solution CIOs are endorsing includes FinOps, a combination of business management practices and analytics software that calculates the consumption of cloud once they migrate there.

Many CIOs have endorsed the lift-and-shift approach to migrating apps to the cloud, but Li says this isn’t enough to drive agility. For example, if you don’t upgrade legacy applications, moving your data center to the cloud to resolve speed-to-market issues is going to fail. “You’ll face the same challenges as on-premises and will not realize the performance upgrades you wanted,” Li says.

Li says that modernizing apps, including migrating some as-is and rearchitecting others, is the key to making achieving competitive advantage with your software. Leaders should leverage containers and microservices to make apps portable and decomposable. Cloud-native systems, including Kubernetes-flavored orchestration services from AWS, Azure and GCP, which automate the deployment, scaling and management of containers enables rapid change and continuous innovation.

A cloud-native approach also creates more challenges, including the ability to manage clusters of containers running in a multi-cloud environment. In lieu of this, many CIOs are creating stop-gap measures, such as using VMware software to run virtual servers in AWS or Azure. Regardless of which architecture CIOs choose to build, Li says they shouldn’t “sacrifice the transformation they need in the long run for short-term cost savings.”

4. Reskill for the cloud

CIOs traveling down this path need to refresh more than technology: Using cloud to drive innovation and value creation also requires a transformation of people, processes, and culture, Li says. Cloud computing competency requires reskilling around container orchestration and microservices, as well as DevOps. “The new model is, ‘You own it, you build it,” giving single teams ownership of every stage of development and requiring that IT and the business operate in lockstep with one another,” Li says.

At Capgemini, Li ensured that many of the company’s employees were upskilled from Java and .NET programming languages to Java Spring, Python and other modern languages. But the languages are only one aspect: To deliver digital services to market in a timely fashion, more organizations must shift to product-based delivery models, in which developers working in studio teams or squads own specific feature functionality, such as billing, mobile ordering or fulfillment microservices, Li says.

Sounds easy enough, but CIOs must sell their executive leadership and rank-and-file employees on the value of cloud, overcoming resistance among those that don’t want to make the jump from on-premises infrastructure. Yes — even in 2020. This will help future-proof your organization and attract the next generation of talent. And if you don’t your competitors will.

5. Spin up service meshes and serverless

Kubernetes convincingly won the war over container orchestration, but in its wake hundreds of open source projects and vendors will vie for developers’ attention in the cloud-native ecosystem in 2020, Forrester Research predicts. Service meshes, which stitch together microservices to reduce administrative and programming overhead, such as AWS App Mesh, Google Anthos will be countered by open source leader Istio, Mesher and Consul Connect. Meanwhile, serverless services such as AWS’ Lambda and Google’s kNative, which customers use to run applications without building and maintaining the infrastructure to run them, will continue to afford developers new programming models abstracted from infrastructure.

IT departments must learn how to deploy and operate these new components in their company’s choice of enterprise container platforms, Forrester analyst Dave Bartoletti wrote in the company’s 2020 cloud predictions report. “In the future, all cloud will be serverless,” he adds.

These 5 strategic levers have a common thread: They all require critical care and feeding by the IT departments who choose to deploy them.

“Too often, we see companies underestimate the level of change management and communication that is required to drive successful cloud transformation,” Li says. This a major cultural shift, and leaders need to plan for it. Even with high-level buy-in, teams may not be so keen on what transformation means for their day-to-day roles.”