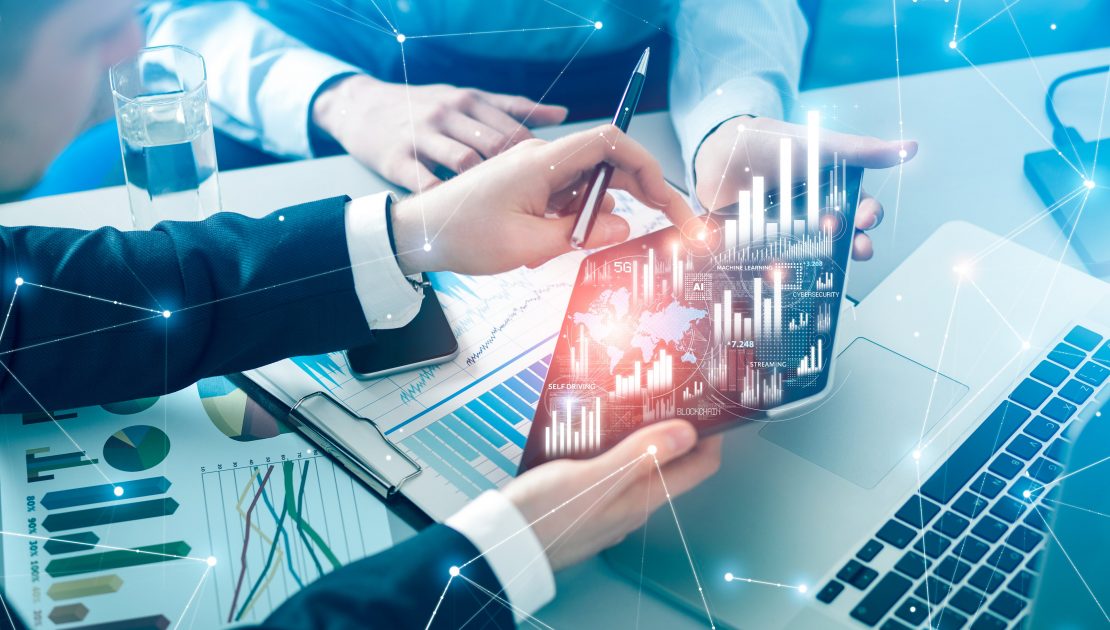 Even as enterprises attempt to tackle economic headwinds with budget cutbacks, a research report from market research firm Gartner showed that end-user public cloud spending is expected to grow in 2023.

“Current inflationary pressures and macroeconomic conditions are having a push and pull effect on cloud spending. Cloud computing will continue to be a bastion of safety and innovation, supporting growth during uncertain times due to its agile, elastic and scalable nature,” said Sid Nag, a vice president and analyst at Gartner.

Infrastructure-as-a-service to outpace other services in growth

The reason for the growth, according to Gartner, is continued migration of enterprises to the cloud.

“IaaS will naturally continue to grow as businesses accelerate IT modernization initiatives to minimize risk and optimize costs,” Nag said, adding that moving operations to the cloud also reduces capital expenditures by extending cash outlays over a subscription term.

This benefit will play a vital role during times of economic uncertainty as cash will be critical to maintaining operations for an enterprise, the analyst said.

PaaS and SaaS to grow despite challenges

SaaS is expected to grow but might see the most impact from an economic downturn due to staffing challenges and enterprises’ focus on margin protection because of inflation, according to Gartner.

“Higher-wage and more skilled staff are required to develop modern SaaS applications, so organizations will be challenged as hiring is reduced to control costs,” said Nag.

Explaining the continued growth in SaaS services, Nag said that cloud spending will grow due to its “perpetual” usage.

“Once applications and workloads move to the cloud they generally stay there, and subscription models ensure that spending will continue through the term of the contract and most likely well beyond,” Nag said.

The growth in PaaS services can be attributed to its ability to facilitate more efficient and automated code generation for SaaS applications, according to the market research firm.

However, despite the generally upbeat outlook, Gartner cautioned that if enterprises end up deciding to make large budget cuts, cloud spending could be affected since it forms the biggest chunk of any IT budget.

“Cloud spending could decrease if overall IT budgets shrink, given that cloud continues to be the largest chunk of IT spend and proportionate budget growth,” said Nag.

Other public cloud services such as security capabilities, business process services (BPaaS), and desktop-as-a-service (DaaS) are all expected to grow in 2023, the report showed.