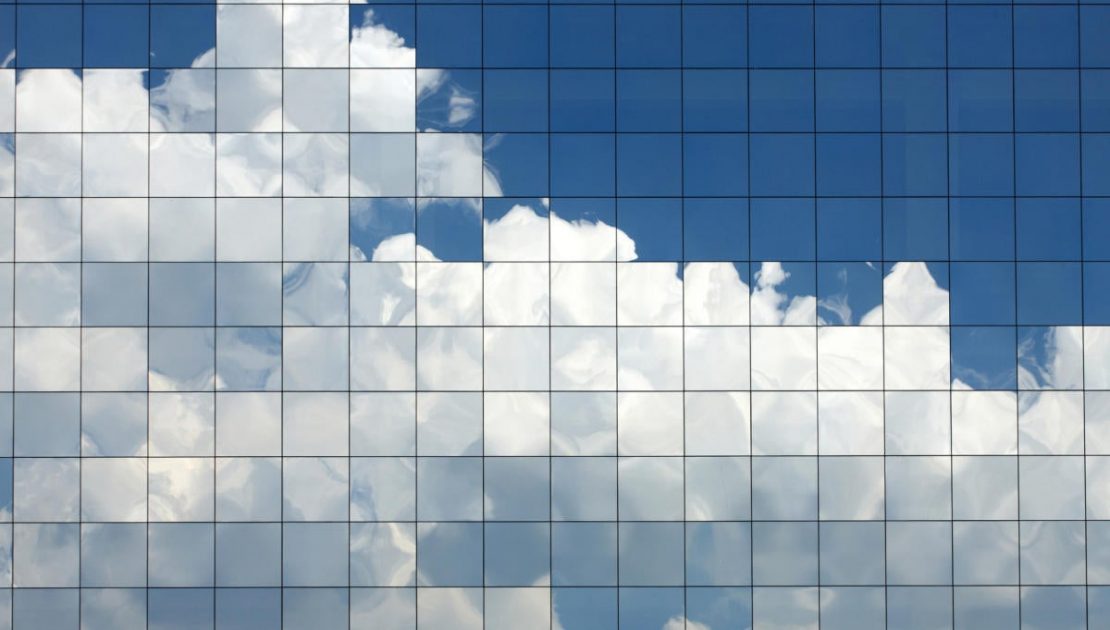 The public cloud has been a booster shot for digital transformation during the pandemic. IT leaders offer advice on driving efficiency and agility in the cloud.

No technology has helped businesses mitigate the impacts of the coronavirus pandemic more than the public cloud, which companies are using to deliver new employee and customer experiences.

The cloud has become the de facto platform on which companies transform themselves, fueling business agility, digital products, and data strategies to keep pace with swiftly evolving markets.

“Organizations are advancing their timelines on digital business initiatives and moving rapidly to the cloud in an effort to modernize environments, improve system reliability, support hybrid work models, and address other new realities compelled by the pandemic,” says Gartner analyst Brandon Medford.

Proof of the technology’s value lies in IT’s investment in it, as worldwide spending on public cloud services will hit $396 billion in 2021 and grow 21.7% to $482 billion in 2022, according to research Gartner released in August.

Here, IT leaders and cloud experts share their experiences, insights, and lessons learned in making the most of the public cloud.

The Home Depot began leveraging Google Cloud software in 2015 at a time when most CIOs viewed the public cloud as a kick-the-tires exercise to learn what they could do with the technology. In 2017, the home improvement chain began migrating its SAP apps, including S/4 HANA, for central finance, point-of-sale systems, and ecommerce to Google Cloud. The Home Depot also emphasized “shelf visibility”  by reducing the number of instances where products were out of stock at any of its 2,300 stores, using predictive inventory management, says Carrie Tharp, vice president of retail and consumer business for Google Cloud.

Fast forward to 2021 and the companies have expanded their cloud partnership, with The Home Depot participating in alpha and beta programs for new products fueled by Google Cloud, Tharp says.

The Home Depot is using Google Cloud to help customers get the goods they require by shopping in store, online, or via smartphones and tablets. Google Cloud’s ability to scale with demand has been particularly useful for The Home Depot in 2020, as the company notched 86% growth in digital sales amid the pandemic and launched new services, including a service that enables consumers to rent construction equipment online or via a mobile app and pick them up in local stores.

Tharp’s advice: Success in the cloud lies in starting small and understanding the specific business outcome cloud you’re shooting for, Tharp says. That requires CIOs to collaborate closely with business stakeholders to understand the “innovation agenda” for the cloud, and technologies such as AI and ML, to drive business transformation and competitive advantage.

To ensure consumers can procure its pharmaceuticals more easily, Gilead Sciences is executing several business transformations in the cloud. The cornerstone of its effort a three-year ERP overhaul that includes migrating order to cash, procure to pay, record to report, and other finance functions from an aging Oracle system to SAP S/4 HANA running in Amazon Web Services, says Gilead CIO Marc Berson.

With the move, the maker of antiviral drugs for treating HIV, hepatitis C, and the flu is looking to “close its books faster with greater visibility into financial performance,” Berson says.

The ERP shift complements Gilead’s Project North Star, an initiative to enable consumers to procure its pharmaceuticals from any computing device. “It should be as digitally enabled and seamless as possible,” says Berson of Gilead’s goals for Project North Star’s customer experience.

Berson’s advice: The challenge of moving from on-premises to the cloud is compounded when you move to a new vendor and codebase, says Berson, as different skillsets are required. Make sure change management is implemented with an emphasis on process standardization from the jump. Gilead has dedicated internal change management teams for each of its major transformation initiatives and is shifting away from waterfall in favor of Six Sigma and Lean — a departure that has required some hard-selling on the part of Berson’s group. “It is a lot of change happening at once for us so we’re doubling down on organizational change management,” Berson says.

Empowering staff via the cloud

Cloud migrations have had a “gravity of their own” at Nielsen, says CIO Patrick Dineen, who has overseen significant change for the media company in its effort to carve off its consumer packaged goods business during the pandemic.

Assisted by partners Deloitte and TCS, Nielsen separated seven global data centers and cloned SAP instances as it migrated to S/4 HANA in the cloud. Nielsen has also leaned heavily on SaaS apps such as Google Workspace, Slack, ServiceNow, SuccessFactors, and other tools to ensure employees could communicate and collaborate remotely.

Facilitating execution of such projects via the cloud changed Dineen’s view of how much high-level work can be executed when workers are displaced worldwide. “We were in a good position when the pandemic hit,” Dineen says of the move to cloud services.

Dineen’s advice: You must empower and support the people who are part of your revenue strategy, regardless of whether they’re in finance, HR, sales, or any other business line. “If the person ‘standing by the cash register’ is not successful, you’re not successful,” Dineen says. Also, make sure you tab “great lieutenants” who can execute on all critical projects. And if asked by a business peer for an update about a cloud or other migration, be sure you know the answers by polling those lieutenants often. “I lead the league in awful questions,” Dineen says.

Insuring the business of insurance

Insurance company Nationwide is moving more than 850 applications — roughly a third of its total portfolio — to AWS, including claims, personal, and commercial insurance policy systems, as well as its flagship Nationwide.com website, says Guru Vasudeva, Nationwide CTO of infrastructure and operations.

Nationwide has joined AWS Enterprise Next, a 15-month program in which AWS pairs technical experts with customers’ IT teams to assist with cloud transformations and innovation. AWS experts have embedded with Nationwide customer teams to help rationalize applications, IT environment, and operations, says Vasudeva.

“It’s a fantastic process for driving innovation,” Vasudeva says. He adds that cloud migration lessons derived from Enterprise Next can be applied to most of Nationwide’s business challenges.

The partnership has already helped Nationwide build dozens of applications in the cloud, including its Nationwide Small Business Advisory platform, which uses a machine learning service, dubbed Amazon Textract, to pull data from scanned forms and documents to automate the underwriting process for small business owners, Vasuveda says.

In addition, the platform uses AWS ML services to recommend personalized insurance policies to small business customers in minutes. Such speed is critical at a time when several small businesses are weathering the impacts of the pandemic.

Vasudeva’s advice: Not all apps are fit for migration to cloud software. Nationwide learned which apps were best suited for the cloud by running diagnostics to determine the costs of operating them in AWS. For example, one claims management app would have cost 20% more to run in the cloud than on-premises if IT didn’t first optimize it to run in AWS. By paring resource used to run the app, Nationwide yielded a 45% swing in the cost to run it in AWS, Vasudeva says.