Serverless: The future of cloud computing? 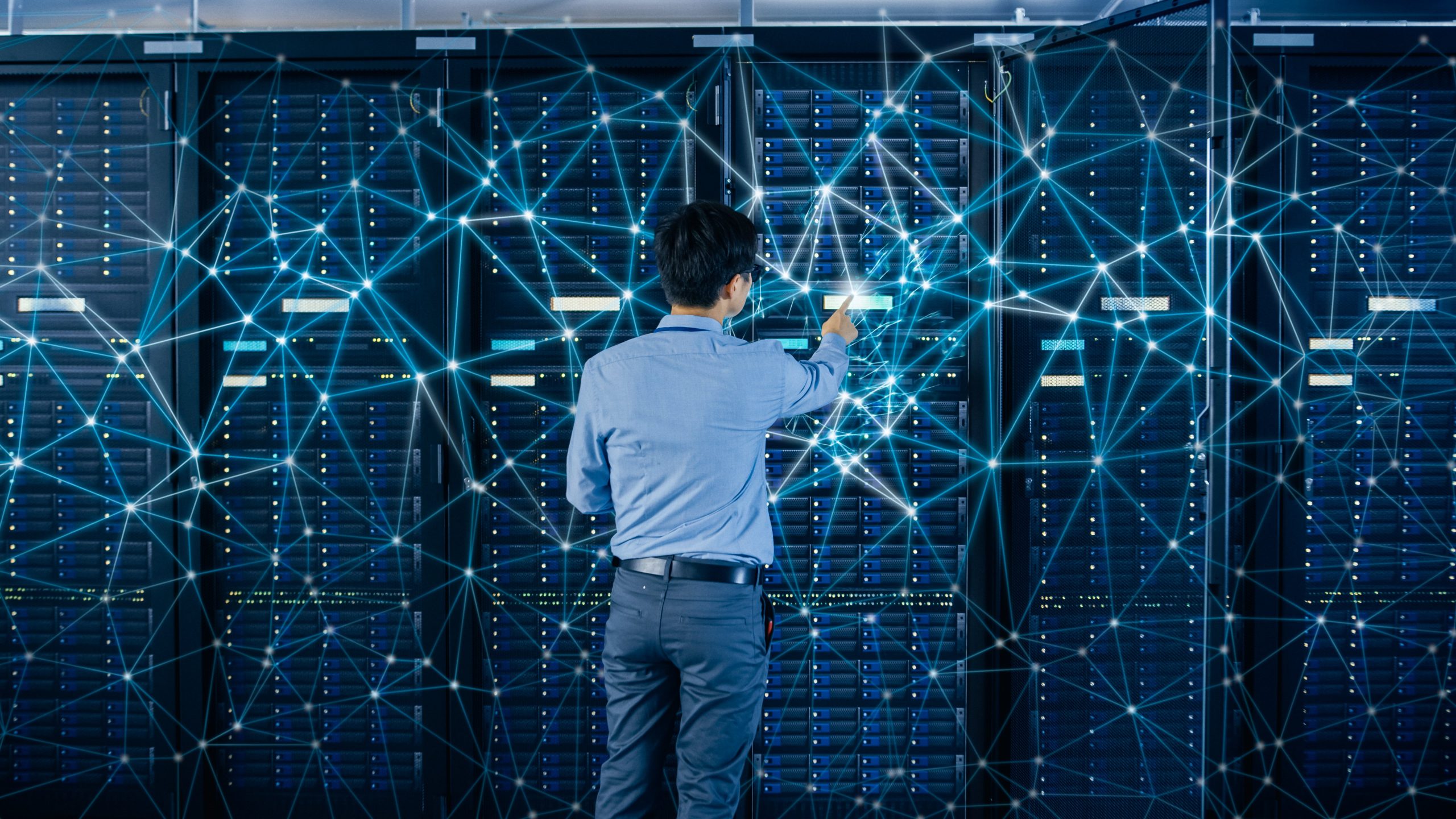 Serverless: The future of cloud computing?

Serverless marks the next leg of the cloud journey as CIOs further abstract infrastructure and operations in pursuit of greater business agility.

Infrastructure-as-a-service has been a boon for companies, enabling CIOs to turn off servers or even shutter data centers while achieving new levels in business agility. But it’s incumbent on CIOs to ask: What’s the next big thing that will deliver business results?

The answer may be “serverless computing,” an emerging software architecture in which IT dynamically allocates compute, storage, and memory based on the request for a higher-order service, such as a database or a function of code, says Scott Buchholz, a research director of emerging technologies at Deloitte Consulting.

Serverless appears to mesh well with CIOs’ playbooks, as 69 percent of IT leaders identified “process automation and transformation” as the primary focus of their digital agendas, according to the 2018 Deloitte global CIO survey.

“We are increasingly reaching the point where IT spends less time focusing on the minutiae and mechanics of technology and more time on business outcomes,” Buchholz says.

Serverless, acting on business logic, automates those tasks, as well as the associated patching, backup, security and database management associated with those resources. This can reduce the cost of I&O management by double digits while enabling I&O leaders to focus on other tasks, such as managing APIs and service-level agreements, Buchholz says.

To be clear, serverless computing environments still use servers. However, the cloud vendor — not the I&O staff — is responsible for all the underlying resources involved in provisioning and scaling a runtime environment, wrote Gartner analyst Ross Winser in a 2018 I&O trends report.

The goal of serverless is to achieve a “NoOps” IT environment that is automated and abstracted from underlying infrastructure, Deloitte noted in its 2019 tech trends report. With reduced need for operations resources, CIOs can reallocate the surplus human capacity to work on new capabilities that support the business.

“The proliferation of options means we’re changing the nature of work within IT,” Buchholz says. “We’re enabling far more people within IT to think like the CIO and business users, and less about nibs, nobs, patches and other versions.”

Despite the hype, serverless remains in its infancy, with only 5 percent of organizations using it in some fashion today, Gartner reported in April 2018. However, the researcher says that more than 20 percent of global enterprises will have deployed serverless in some capacity by 2020.

New York Times CTO Nick Rockwell, for one, has bought into the proposition that serverless represents the next leg in the cloud journey, enabling developers to cease worrying about the servers their code will run on.

The Times runs most of its corporate applications and ecommerce platform in AWS, with Google Cloud Platform (GCP) powering consumer-facing applications, including its website, mobile app and crossword puzzle.

But Rockwell’s infrastructure teams must still spend hours figuring out how many AWS and GCP instances they need, how large those instances should be, and whether instances will require additional inputs, outputs or memory. They must configure each instance, and patch and install software on the operating systems. Plus, they must carefully manage dependencies associated with each application, and figure out how each part of an app scales.

Plus, pricing for IaaS and SaaS involves paying a fixed monthly or yearly price regardless of whether the entire capacity provided is used.

“The resource utilization and optimization falls to the customer,” says Rockwell. “If we rent 50 instances and if one is fully loaded and the other 49 are idle, that’s our problem.”

Serverless renders moot the problem of idle instances. Instead, when a pre-defined event occurs, code written specifically to execute a function is triggered, and the serverless platform performs the task. Customers don’t need to tell the cloud vendor how many times these functions will be triggered, and they pay a fraction of a penny every time a function is executed. Rockwell says serverless can potentially yield 5x to 10x in efficiency gains.

“Serverless makes products both reliable and scalable,” Rockwell says, adding that he is working with GCP on a serverless plan for the Times. “In the long term, economically, it’s going to be a far better, far cheaper, far more efficient way to go.”

Whether serverless becomes the next big thing in computing remains to be seen, but vendors are aggressively pursuing this burgeoning market opportunity.

Coca-Cola cut costs from $13,000 to $4,500 by migrating from AWS EC2 instances to Lambda serverless instances for its vending machines, according to Dashboard.io. Netflix meanwhile uses Lambda for producing, processing, duplicating and securing its content, Dashboard.io noted.

Cargill and Commonwell Mutual Insurance Group are among other enterprises experimenting with or deploying serverless, according to Deloitte.

Serverless isn’t for the faint of heart, especially for enterprises planning to deploy apps at scale. For example, moving to serverless often requires re-architecting applications or swapping major system components such as databases. This can prove costly and disruptive. For this reason, many, including Rockwell, view serverless as safer for greenfield development initiatives.

Monitoring and debugging are also challenging, given the ephemeral nature of serverless, says Buchholz. For instance, capturing the data is more challenging with a serverless model because there is no machine to log onto. But Buchholz says a new generation of debugging and monitoring tools is coming to the fore to help.

Another concern is vendor lock-in, something with which CIOs have struggled in moving to public clouds. There are currently no industry standards for serverless, raising concerns for early adopters afraid to bet on the wrong horse, Buchholz says.

Know your data architecture. As you mull vendor options, know your data and its flows, how to store it and manage it and how to integrate it with your front-end platforms. Ask yourself: what data are you storing and manipulating? How are you processing it? For example, those managing unstructured data at scale and high volumes may require something different than those processing transactional data in a relational model. Answers to these questions will help you decide what platform to use.

Beware shiny object syndrome. Serverless services are proliferating at a rapid rate, so beware the hyped-up staffer who is excited about a cool new tool. Pick the technology that makes the most sense for the business results you wish to achieve. Buchholz says he’s been in many IT shops that have overburdened themselves by buying one of everything — for no good reason.

Know your staff. Look around your organization. What skillsets do you have to today? Do you need to reskill or repurpose, or hire new help? It makes no sense to have “keys to the Ferrari but you can’t drive it,” Buchholz says.

Go green: To avoid the risk of refactoring, many companies dip a toe into serverless with green-field applications, perhaps for a department-level app. This is code for new services that don’t have interdependencies with myriad other systems. Even small changes in legacy apps can have huge ripple effects. There’s no shame in starting fresh.