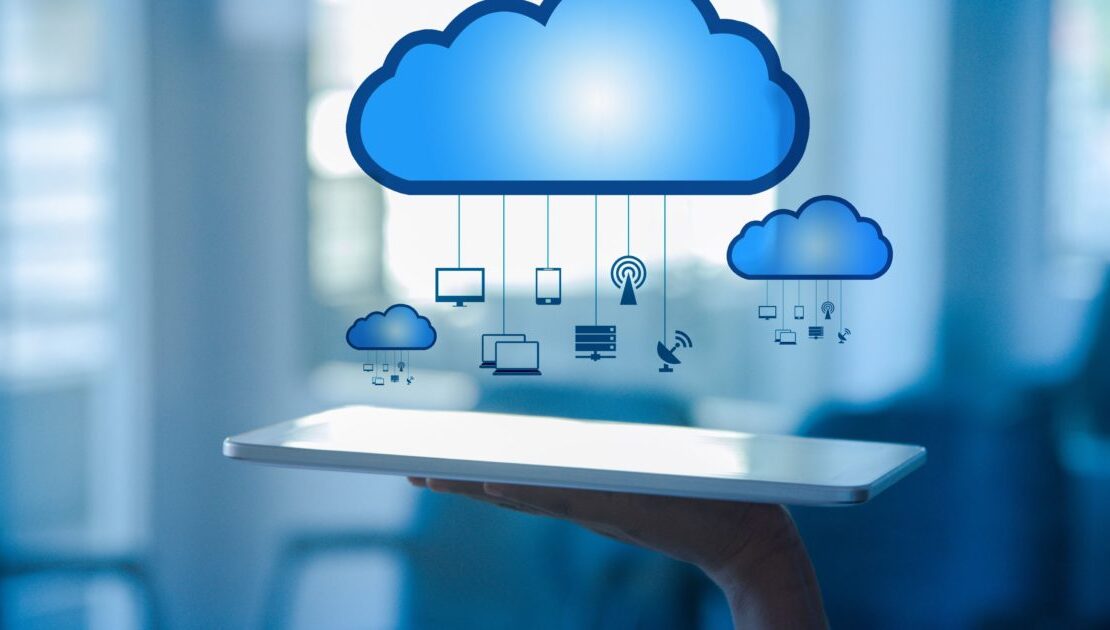 Driven in part by the pandemic, cloud computing adoption has reached new heights. These five articles take a close look at the implications.

We reached a big milestone: Cloud services revenue finally surpassed enterprise spending on data centers, according to Research Groups. One of the longest-running trends in IT – moving to the cloud – has been turbocharged, driven in part by a pandemic that pushed enterprises to avoid the logistical challenges and capital expense of deploying on prem.

But the endless capacity to add horsepower without provisioning your own infrastructure isn’t the biggest draw. Amazon Web Services, Microsoft Azure, and Google Cloud have become launchpads for the latest technology innovations, which developers can jump on to build innovative new applications. Machine learning libraries? Globally distributed databases? IoT platforms with all the bells and whistles? The big three clouds have ‘em all – ready, waiting, and API-accessible. It’s enough to make you wonder why you’d bother to build and maintain your own datacenter.

In “Cloud or bust: IT leaders go all in on cloud computing,” CIO contributor reveals that it took Brunswick a decade to get there, but the company’s IT estate is now 90% in the cloud, using a combination of IaaS, SaaS, and PaaS offerings that has enabled the decommissioning of two data centers. According to Pratt, Bain & Company, DeVry University, and the University of California, San Diego, are all at similarly advanced phases in their cloud journeys. As UC San Diego CIO Vince Kellen says, “cloud is a necessary and eventual transition that just about every organization is going to make.”

Clearly, the pace of that transition kicked into high gear during the pandemic. In “From legacy to the cloud: The 3 stages of enterprise modernization, the pandemic has accelerated cloud adoption by five years. Last year’s great migration to working from home drove a new spike in SaaS adoption, with videoconferencing and other cloud applications enabling remote work. The second and third phases involve embracing the cloud native model and migrating legacy apps to the cloud.

Shifting to the cloud at scale is never easy. Cloud migration means applications must be refactored, cloud costs need to be monitored and optimized, and obtaining cloud expertise requires internal training and/or hiring expensive talent. For companies that use multiple clouds, security is a particularly knotty area, because each of the big three clouds has a different security feature set, increasing the risk of configuration errors. CSO contributor digs into the details in “AWS, Google Cloud Platform and Azure: How their security features compare.”

Even something seemingly as simple as moving from an on-prem Exchange Server to one hosted by Microsoft has its challenges. Contributor Jonathan Hassell offers a step-by-step guide born of experience in “Migrating to hosted Exchange: Do’s and don’ts.” It’s a must-read for anyone facing this laborious task.

Cloud computing’s real potential, though, is in the shiny new stuff. In a second article, this one for Network World, Neal Weinberg looks at the IoT platforms offered by various clouds vs. solutions you can assemble on-prem in “IoT cloud services: How they stack up against DIY.” A big plus for cloud right off the bat: IoT often demands the ingestion of huge quantities of data, which the cloud can accommodate dynamically. AWS, IBM, and Microsoft in particular have IoT cloud offerings with feature sets that would be difficult to assemble piece by piece on prem.

Rich arrays of pre-provisioned services like these highlight the potential of the cloud to offer platforms for building the future. No, the cloud will never completely replace the data center. But after this past year, the updraft is stronger than ever, as limitless scalability and endless assortments of new services make the cloud increasingly irresistible.