The state of cloud computing in 2020

Bloffin Technologies > News > Blog > The state of cloud computing in 2020

The state of cloud computing in 2020 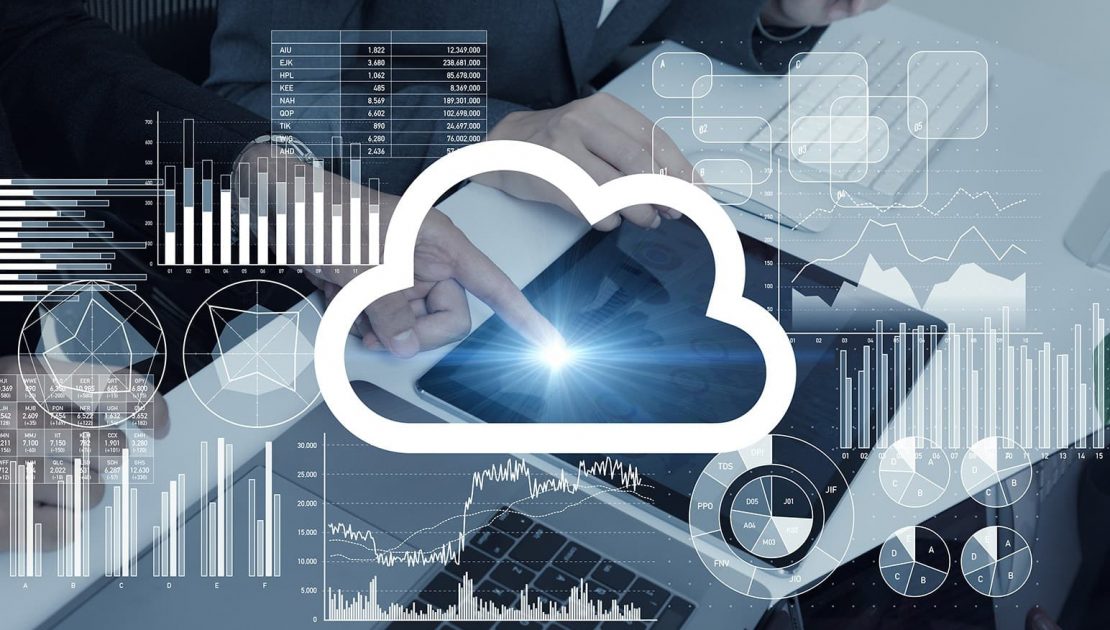 As cloud adoption hits another growth spurt, companies are discovering the power of mixing and matching cloud services into solutions that address almost any business need.

Cloud computing is much more than a limitless expanse of servers and software you pay to use over the internet. The cloud has become a metaphor for modern computing itself, where everything is a service – which can connect and combine with other services to meet an infinite number of application needs.

Take even a relatively simple SaaS application like Slack: You fill out a web form and instantly get collaboration as a service. But through APIs, you can integrate Slack with dozens of other services, from Google Drive to MailChimp to Trello to even Slack’s main competitor, Microsoft Teams. In other words, a few clicks can dramatically extend what Slack can do.

The real possibilities, however, emerge from the big IaaS clouds: Amazon Web Services, Microsoft Azure, and Google Cloud Platform. These vast ecosystems contain thousands of cloud services beyond basic compute, storage, and networking – and the ability to combine them into bespoke solutions has changed the way businesses build applications forever.

Rather than developers coding anything from scratch, they tap APIs to add, say, machine learning, database, security, analytics, or blockchain services. Grab some open source code from Microsoft’s GitHub cloud service and stitch it all together, and you have a viable business solution that does just what you want it to do in record time.

At this moment in time, when businesses face an economic downturn – and the labor and capital required to stand up servers and license software may be prohibitive – an accelerated shift to the cloud seems inevitable. CIO, Computerworld, CSO, InfoWorld and Network World have assembled six articles to assist you on your own cloud journey.

IDG’s just-published 2020 Cloud Computing Survey of 551 tech buyers, all of whom are involved in the purchase process for cloud computing, confirms that businesses are making aggressive plans: A stunning 59 percent of respondents said their organizations would be mostly or all in the cloud within 18 months. Already, 32 percent of their organizations’ budgets are being spent on cloud computing.

While many of these organizations have migrated existing on-prem applications to a cloud provider’s platform, respondents estimated that 46 percent of applications were “purpose built” for the cloud, so they could take better advantage of cloud scalability and modern architectural patterns. In another sign of cloud commitment, 67 percent said they have added new cloud roles and functions, such as cloud architect, cloud system administrator, security architect, and devops engineer.

In “Reskilling IT for the Cloud,” CIO Contributing Writer Mary K. Pratt describes how one organization, the digital advertising tech venture OpenX, made an all-out effort to retrain IT staff during a wholesale move from on-prem to cloud that took a mere seven months. During that time, the company spun down 45,000 servers in favor of SaaS applications and Google Cloud Platform; reskilling included a mandatory four-week Google training course. One of the most important lessons learned was that the rapidly evolving nature of the cloud means training can never stop.

Even a relatively straightforward service like cloud storage requires close understanding of provider options. As Network World contributor Neil Weinberg notes in “The pros and cons of cloud storage,” Amazon Web Services offers six different cloud storage tiers, each with different performance and price points. And obviously, every time you move data to the cloud, you need to go to school on that IaaS provider’s security controls, so you can emulate the access control already in place in your enterprise.

Security is a key cloud concern explored by contributor Bob Violino in the Computerworld article “3 big SaaS challenges for IT” – the other two being data integration and the sheer, sometimes uncontrolled, proliferation of SaaS apps across organizations. On CSO, Bob brings another article to the mix: “A 10-point plan to vet SaaS provider security.” He recommends close examination of SaaS security controls, of course, but also suggests drilling to a SaaS provider’s patching policies, regulatory compliance status, and third-party security audits.

In How to make the most of AWS Lambda, Contributing Editor Isaac Sacolick walks us through the possibilities presented by the leading serverless computing platform. Serverless computing, also known as functions as a service, enables developers to assemble services from functions stored in a shared repository – without needing to think about underlying infrastructure at all. And because serverless applications are event-driven, they can dramatically reduce compute charges: The pay-per-use meter starts running only when a function responds to a call and stops when that function ceases its activity.

Serverless computing is perhaps the purest expression of the cloud as an unending array of mix-and-match services – with even virtual infrastructure left in the rear-view mirror. The cloud is not merely extra horsepower you can fire up in addition to your on-prem server racks. It’s the arena in which we’re building the future of computing.