Top DevOps Trends to Watch in 2022 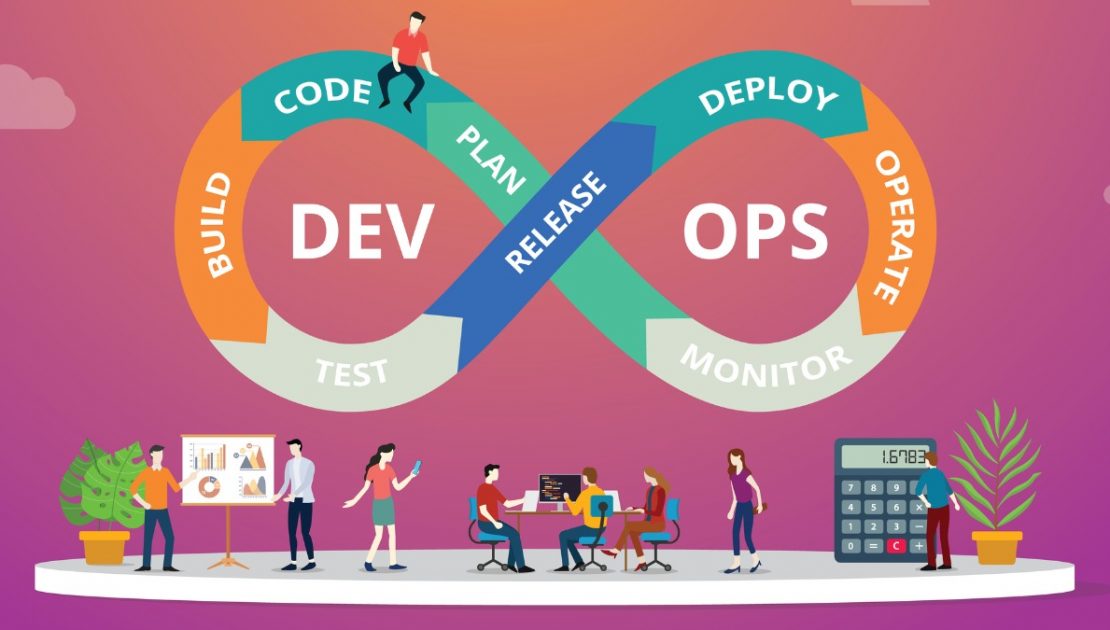 The past two years have seen the escalated adoption of digital transformation initiatives in enterprises, including greater investment in eliminating the divide between development and operations teams (DevOps). This move to eliminate operational silos has been aided by serverless computing, microservices, Kubernetes, DevSecOps, and low-code applications—all of which will see growth in the coming year and help make DevOps teams more efficient and productive.

Serverless computing is an emerging trend that’s actually been around for more than a decade. It’s taken a while for enterprises to buy into the serverless framework, mostly because of fear: fear around industry support and fear about the return on investment. However, serverless comes with many advantages that are becoming increasingly difficult to ignore.

The two biggest benefits of serverless computing are efficiency and reliability. Without the burden of infrastructure management, enterprises can focus their resources on bigger priorities. Plus, serverless relieves the risk of potential maintenance issues that can occur with traditional frameworks.

Michelle Gienow, technical sources at Cockroach Labs, predicts serverless will experience its next evolution in 2022. “The evidence of how serverless benefits the enterprise has become overwhelming,” she says, “and products supporting and easing serverless adoption are proliferating. We think serverless will eventually become just an implementation detail, providing inherent scalability and reliability — and automating routine operational tasks that few developers enjoy.”

Microservices go hand-in-hand with serverless computing. With this concept, applications are broken into independent units, thereby giving large teams more flexibility. Developers can access a wide range of tools using whatever programming language or database they need. The confines of traditional app development are completely removed.

When implemented successfully, microservices also offer enterprises better scalability and agility than monolithic applications. Developers can scale each segmented service according to the business’s needs rather than trying to scale an entire application at once. Additionally, if something goes wrong, microservices make it easy to contain the problem without disrupting the whole application.

As serverless computing gains momentum in 2022, so will microservices. However, it’s worth noting that microservices growth will be slower among smaller companies. The risk of poor microservices implementation can come with a long list of complications, including data loss, poor reliability, and security risks.

Kubernetes as a development framework

Kubernetes is the third ingredient in the serverless/microservices development cocktail that’s expected to take off in 2022. Kubernetes, also called K8s, is a type of microservices software that enables container orchestration. It’s been an emerging infrastructure trend for a few years, but experts anticipate that it will expand further into the software development realm in the coming year.

Nicholas Benjamin, Nintex’s senior vice president of engineering, is particularly excited about the continued adoption of Kubernetes. “It’s now regarded, I think, as the de facto standard for container orchestration, but I think we’ll continue to see it evolve from organizations treating it as almost pure ‘ops’ capability (i.e., an easy way to provision and manage infrastructure) to more of an ‘app’ developer capability, where it’s jointly loved and owned by Software and DevOps engineers,” he says.

Security is becoming another rising concern in the DevOps sector, and it’s easy to understand why. As cloud computing becomes more readily accessible, new security threats seem to be around every corner. That’s why DevSecOps is becoming a bigger part of many companies’ org charts.

ServiceNow’s senior director of DevOps product management, Anand Ahire, expects this shift to happen naturally. “We’ve seen a rapid increase in [DevSecOps] adoption as companies focus more on shifting security left (having largely solved the automated testing problem),” he explains. “The future direction for DevSecOps will tie the build-phase scanning that we see in DevOps today with Security Operations work that happens in the operational phase. DevSecOps and SecOps will become one larger discipline.”

Tim Johnson, senior product marketing manager at CloudBees, thinks of DevSecOps a bit differently: “The executive orders and tighter integration of security and compliance tools with the software delivery supply will result in the concept of DevSecOps — a separate thought process or practice that adds security thinking and actions to DevOps — dying a quiet death.” He clarifies by saying that “doing DevOps right means that security is an integral component of all stages of the process.”

Last but not least, the majority of development environments are expected to adopt low-code software by the end of 2022. Low-code tools are somewhat controversial in the DevOps community, but they’ve proven to be an asset to developers’ productivity.

Developers often feel that low-code applications threaten their job security, but ServiceNow’s Marcus Torres, GM of IntegrationHub and VP of Platform Product, strongly believes that these tools help developers more than hurt them. He explains that “developers like using no-code/low-code tools to get past what I want to call the remedial part of application development and really focus on the challenging parts.”

Low-code solutions will allow developers to focus on the bigger picture, whether it’s DevSecOps, Kubernetes, microservices, or serverless computing.